Print listing Save listing in PDF 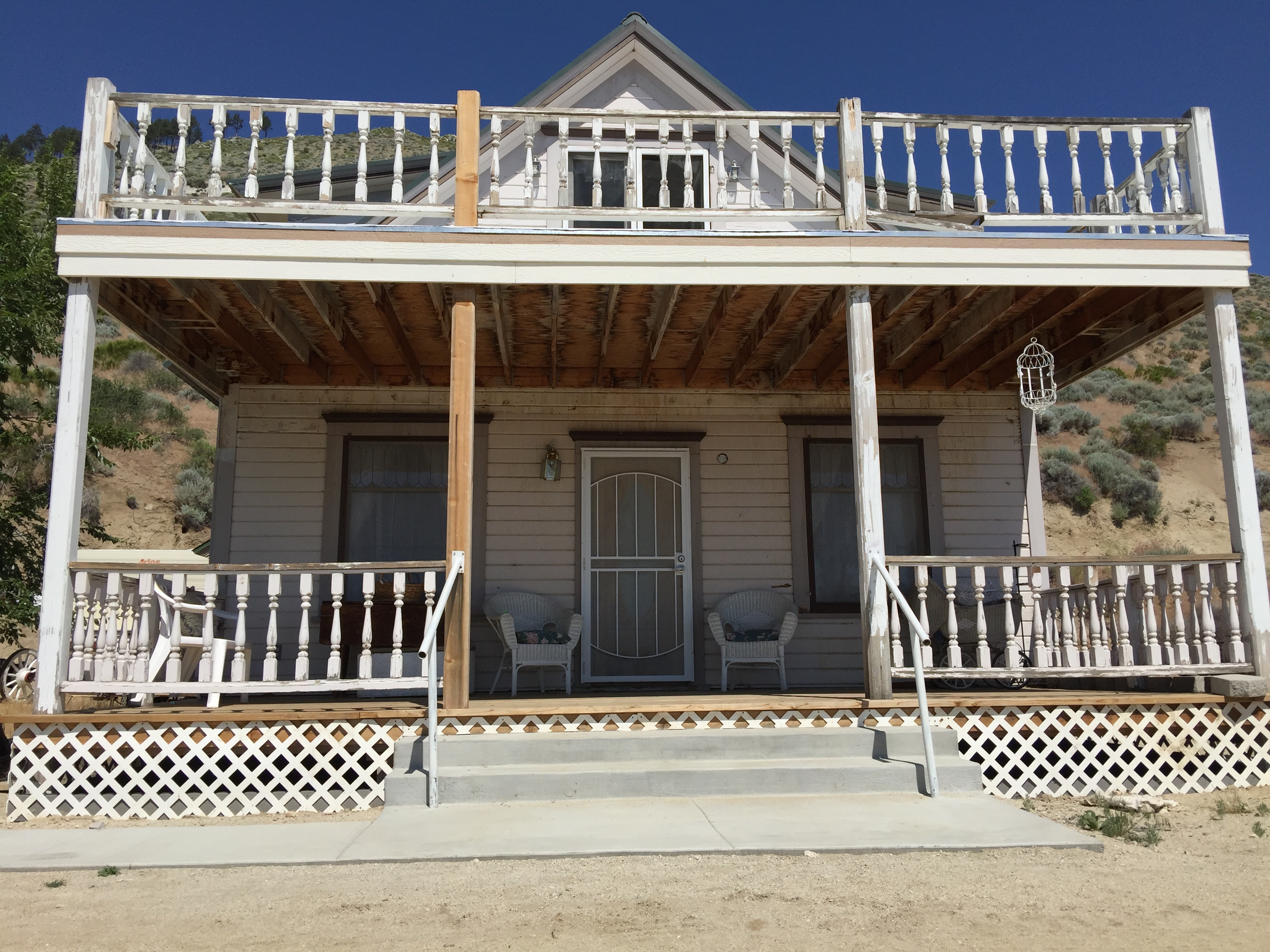 In a time when women were expected to be homemakers, wives, and mothers, Eliza Cook defied the odds to become a doctor, community leader, and political activist.

Eliza Cook was born in Salt Lake City, Utah on Feb. 15, 1856. Her mother, Margaretta, sister Rebecca, and Eliza moved to Carson Valley in 1870. Eliza had no formal education but was homeschooled by her mother. In 1880, Eliza began working for Dr. H. W. Smith in Genoa. He encouraged her to attend medical school. After studying with him for six months, Eliza successfully passed the entrance exams for Cooper Medical College (Stanford University). She received her medical degree in 1884. She returned to Carson Valley to become the first licensed woman physician in Nevada.

In 1896, Dr. Cook wrote an essay entitled "The Women Yet To Come," describing her vision of women in the new 20th century. Her ideals were an inspiration to women of her time and she encouraged young women to think for themselves and to be whatever they desired to be in their own right.

Dr. Eliza Cook practiced medicine for 37 years, retiring in 1921 at the age of 65. She traveled by horse and buggy, practicing medicine "from Genoa to Markleeville." Dr. Cook built a small house near Mottsville in 1911, where she lived until her death in 1947. The house is now part of Laura Springs Antique store.

Request a copy or view online
Subscribe To Our E-Newsletter
Join Over 9,700 Adventurers Like You! Sign up today for Carson Valley news, special offers, announcements and more!
SUBSCRIBE NOW
We respect your privacy. Your information is safe and will never be shared.