A stop in Gardnerville, NV, during the 2016 Great Race. Photo by Tommy

A stop in Gardnerville, NV, during the 2016 Great Race. Photo by Tommy Lee Byrd.

The 2019 Great Race is coming back to Gardnerville, this time for an over-night stay!

Named for the 1965 feature film comedy starring Jack Lemmon, Natalie Wood, Peter Falk and Tony Curtis (who appeared as a special guest in the 2004 Great Race), the event has grown exponentially in popularity since its founding by Tom McRae in 1983. Officially a time/speed/distance rally open to any automobile built in 1974 or earlier, teams consisting of a driver and navigator are given precise route instructions – down to the second – each day. Arriving at a check point too early or too late results in a penalty, and the goal is to finish the event with as few penalties (and hence, the lowest score) as possible.

Prior to the Great Race cars arriving at Lampe Park at about 4:00 pm – Come down and peek at some local favorites in the Big Mamma’s Show and Shine Car Show.

This year will be the 19th Annual Big Mama’s Show & Shine Classic Car Show will
be held on Sunday June 23 rd from 1pm – 6pm at the Lampe Park Pavilion in
Gardnerville. Big Mama’s is a day of vendors and crafts, food, fun, music, and of course
classic cars.

Fun to be had by all! 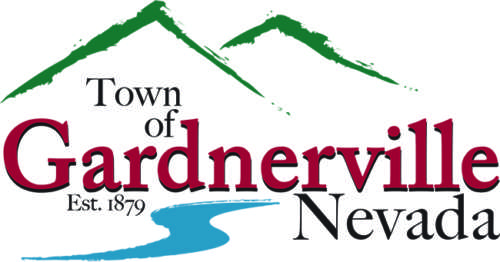